Naming Lessons from “This Is Us” 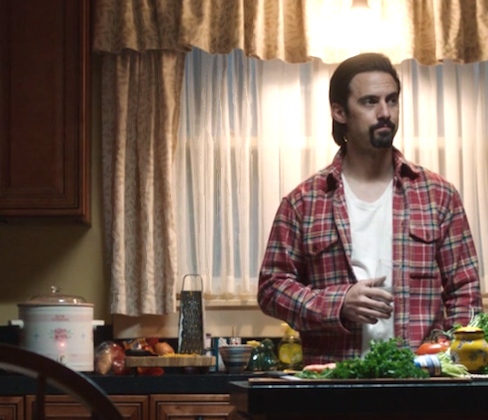 Almost 50 years ago, Rival Manufacturing acquired a new product design: an electric crock, which they unimaginatively named the Crock-Pot. As descriptive names tend to do, “Crock-Pot” became the go-to word for all similar products, even though there are many more brands of slow cookers on the market.

Rival’s poor naming choice came back to haunt them last night when an episode of the popular TV series “This Is Us” featured a malfunctioning, generically branded slow cooker as the cause of the fire that killed Jack.

Suddenly Twitter is abuzz with people saying they’re going to toss out their Crock-Pots and remove them from their wedding registries. And they’re calling them “Crock-Pots” (or crockpots or crock pots), not “slow cookers.”

Such is the hazard of descriptive names. When a brand name describes the form or function of a product, it risks becoming generic. In addition to losing trademark protection (or not being able to trademark it in the first place), a generic-sounding brand lives or dies based on the fortunes of the entire category.

The Crock-Pot brand took a hit last night and the manufacturer is mobilizing PR for damage control, although I think this flap will quickly be forgotten.

Be the “Apple” in the personal computer category, or the “Red Bull” in energy drinks, or the “Häagen-Dazs” of premium ice cream.

And not the “Kitty Litter” of cat litter.