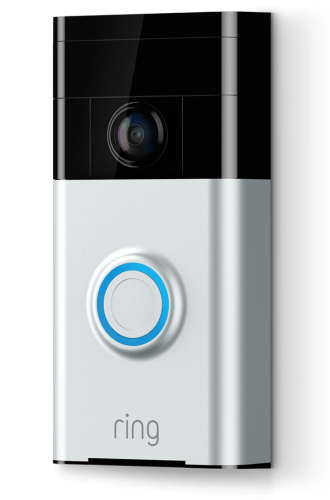 In 2013, entrepreneur Jamie Siminoff  pitched his idea for a smart doorbell to Shark Tank as the “DoorBot.” The one shark who showed any interest made a low-ball offer that Siminoff rejected.

Today, Amazon announced that it had purchased the company — which had been renamed to “Ring” — for $1 billion.

Now, I’m not saying that the name change made the difference, but it was certainly an improvement.

“DoorBot” was generically descriptive and cold, and it reflected only the product’s functionality. “Ring,” however, has some great connections to a number of relevant ideas. It’s instantly warmer and more human, with more emotional connections.

On its blog, the company wrote, “The name is as important of a change as anything else we are doing.”