Trademarks can be Rough Sledding for Nonprofits 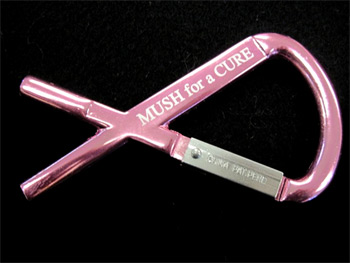 The Star Tribune reports on a feud between the Susan G. Komen “Race for the Cure” and small nonprofit also dedicated to fighting breast cancer. In a formal opposition to a trademark registration, Komen claimed that the Minnesota-based group’s name–“Mush for a Cure”–was confusingly similar to its own registered trademark. The all-volunteer sled-dog race fundraiser was only one of dozens of groups earning Komen’s enmity because their name contained “for a cure” or “for the cure.”

What can we learn from this story?

And that last point is good advice for all organizations–for-profit and nonprofit alike–because a shorter, distinctive and creatively unexpected name performs better in a crowded marketplace than a longer descriptive one.